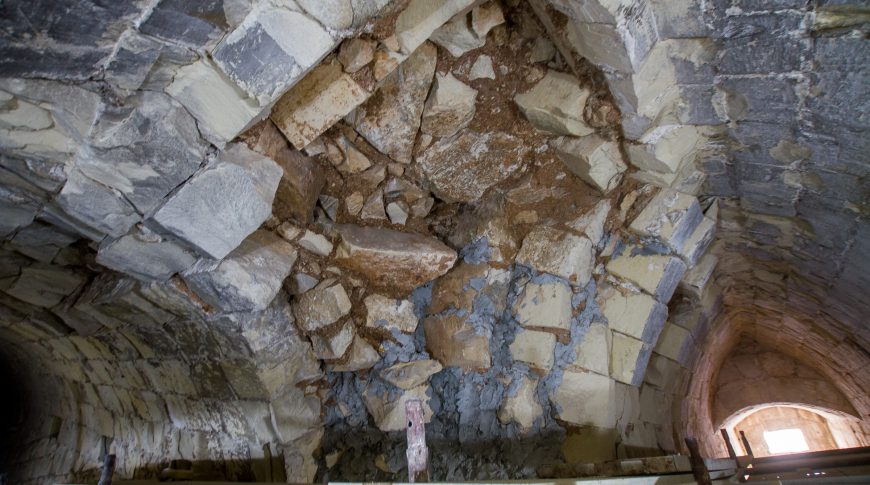 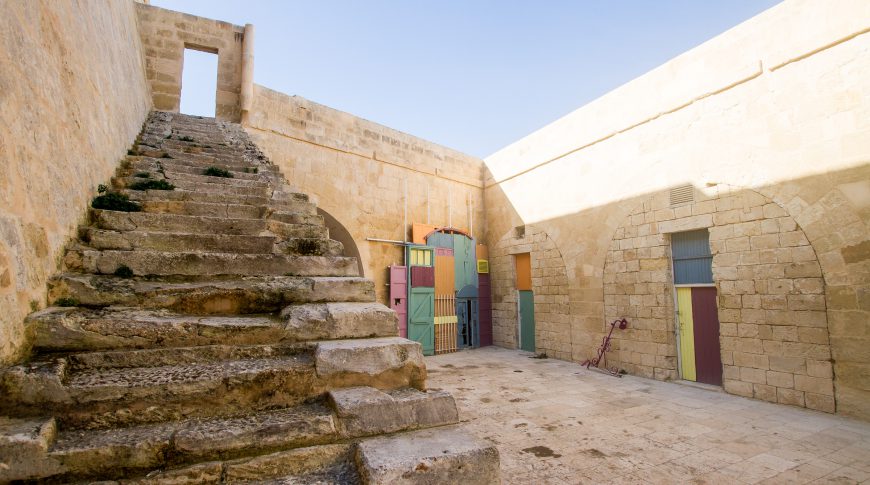 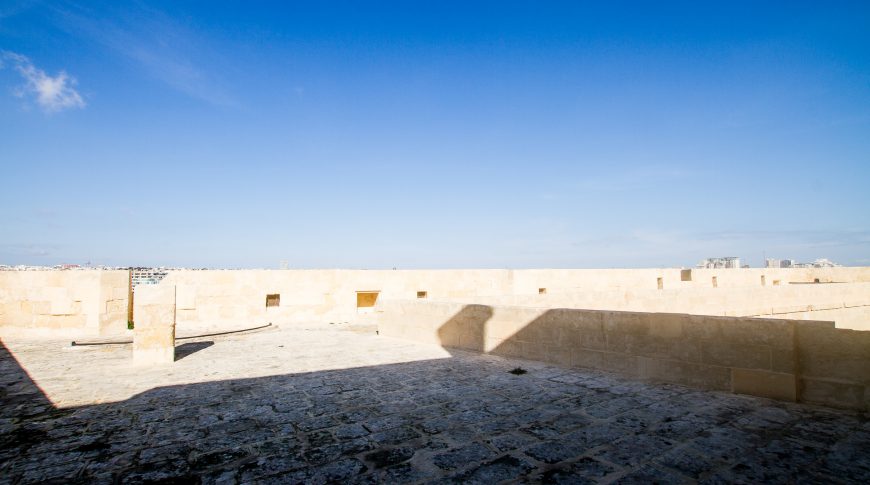 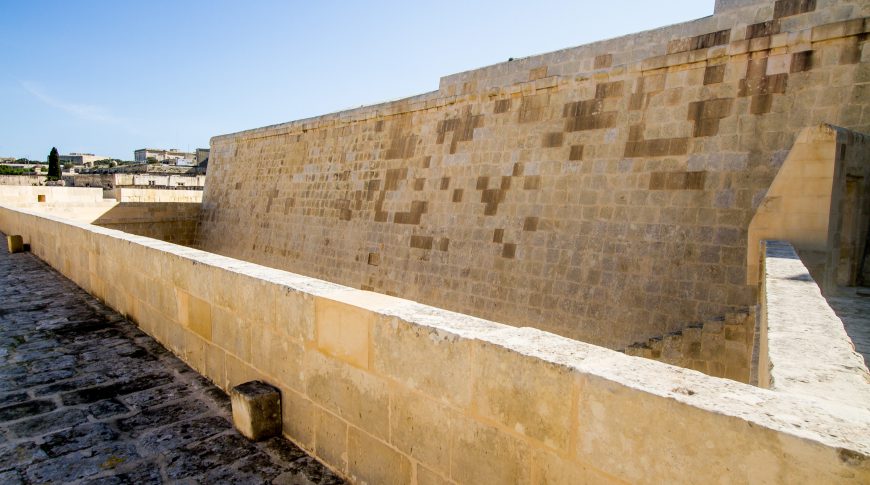 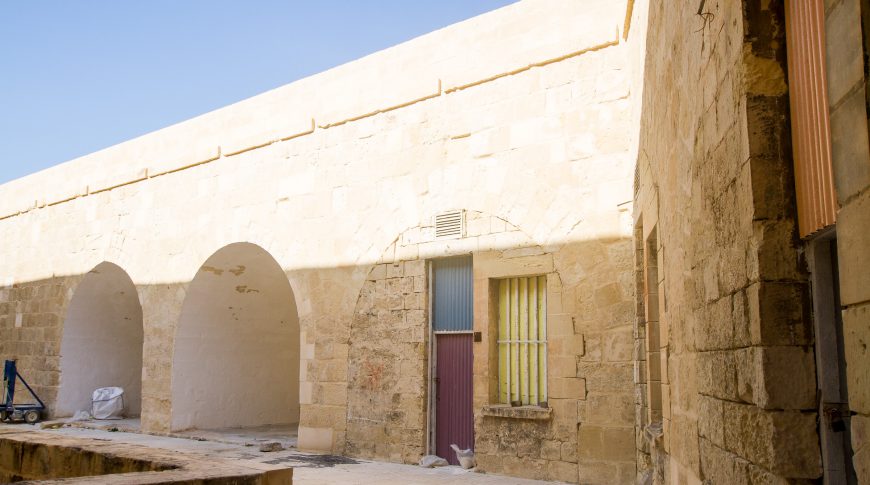 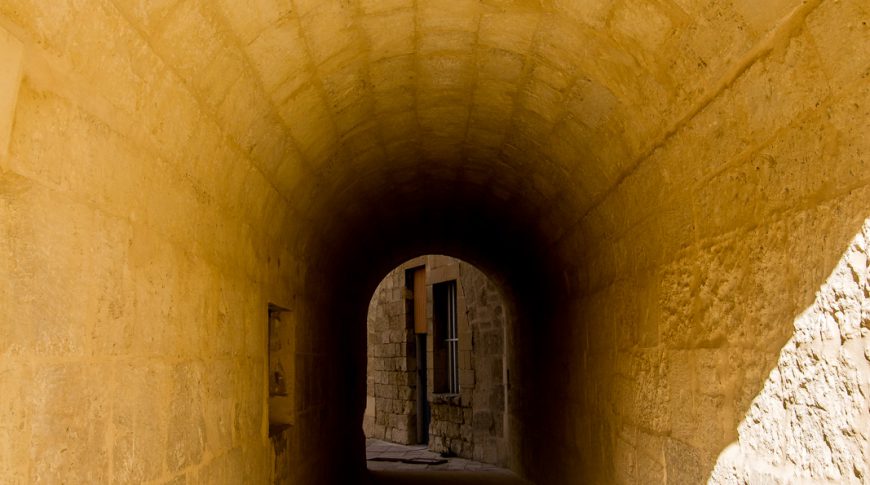 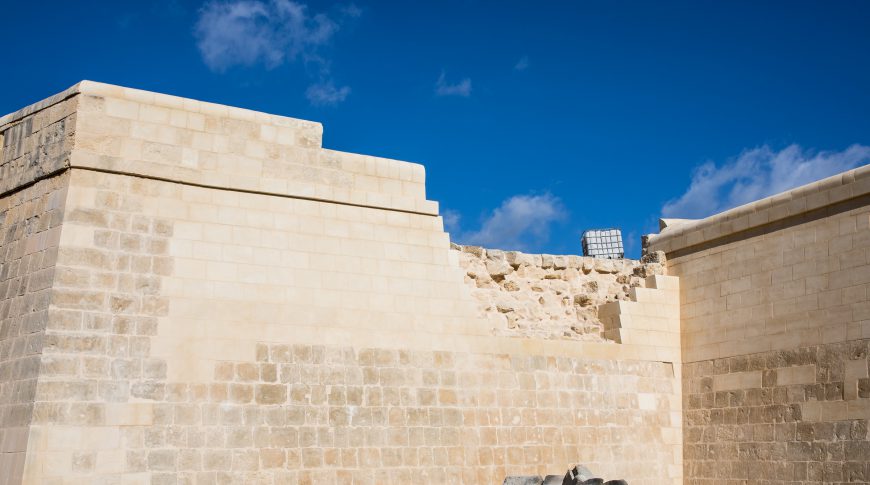 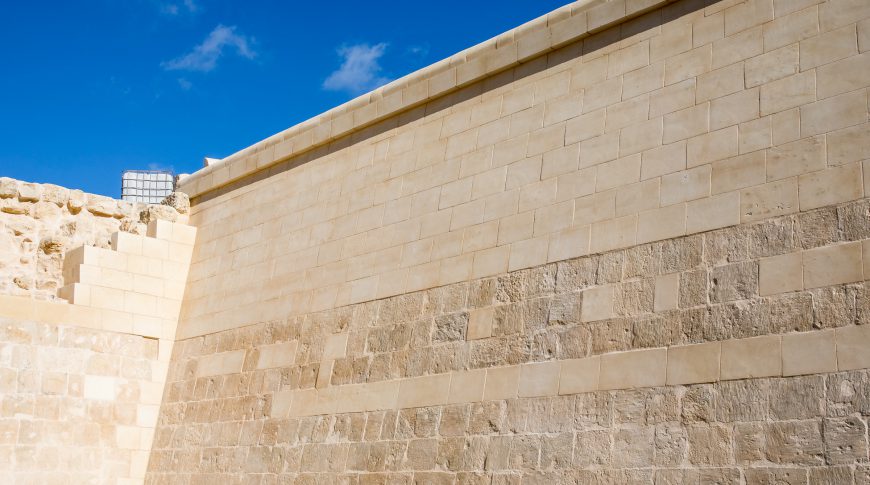 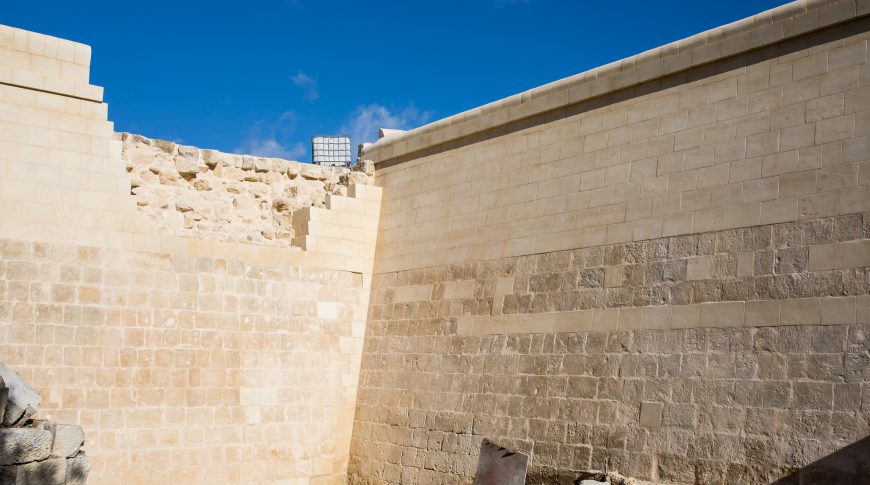 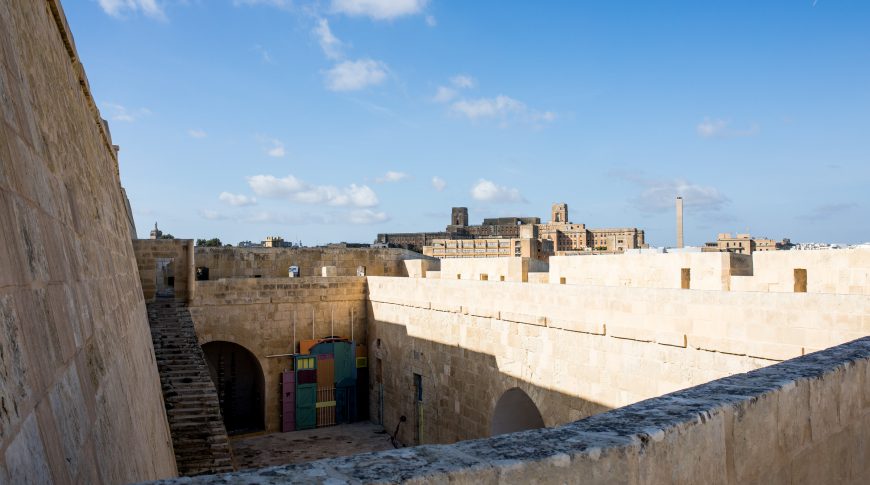 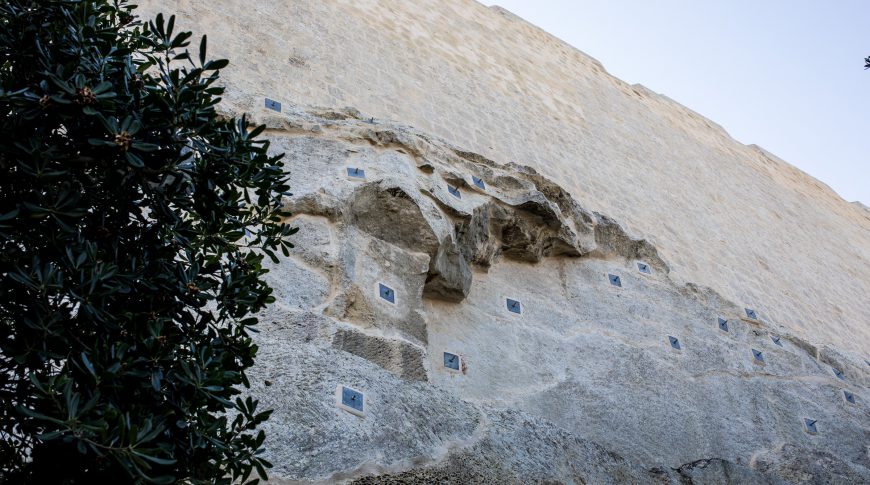 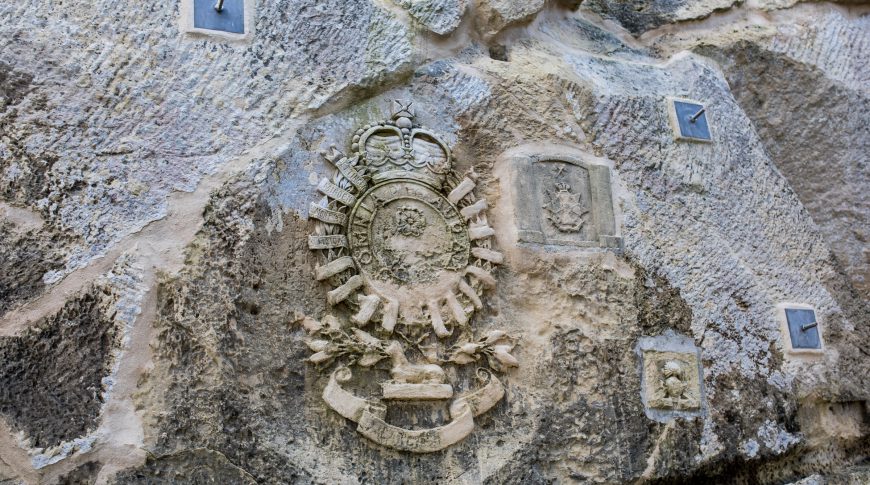 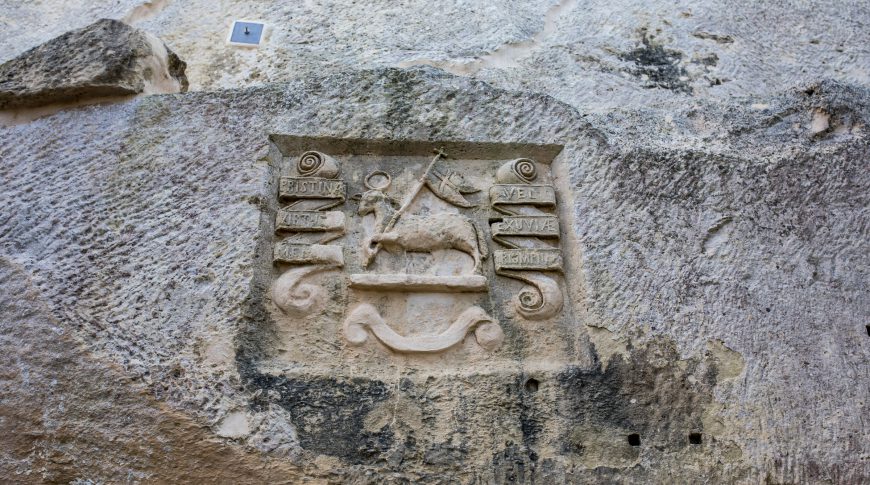 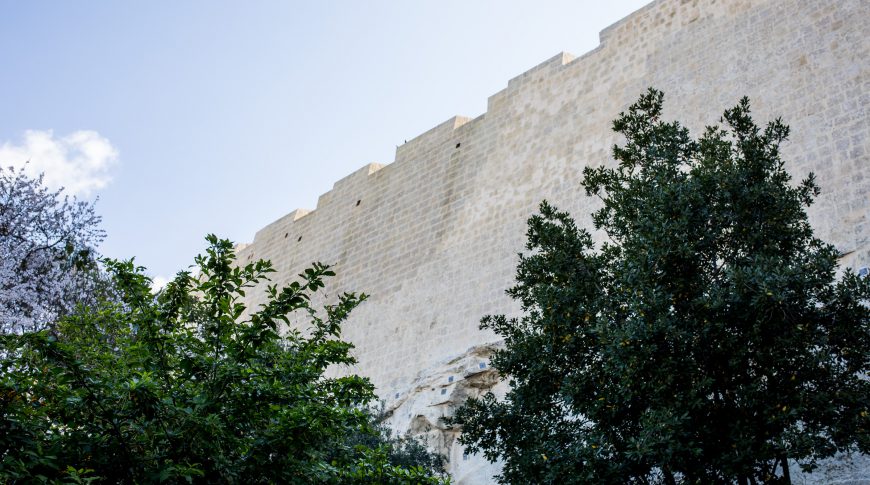 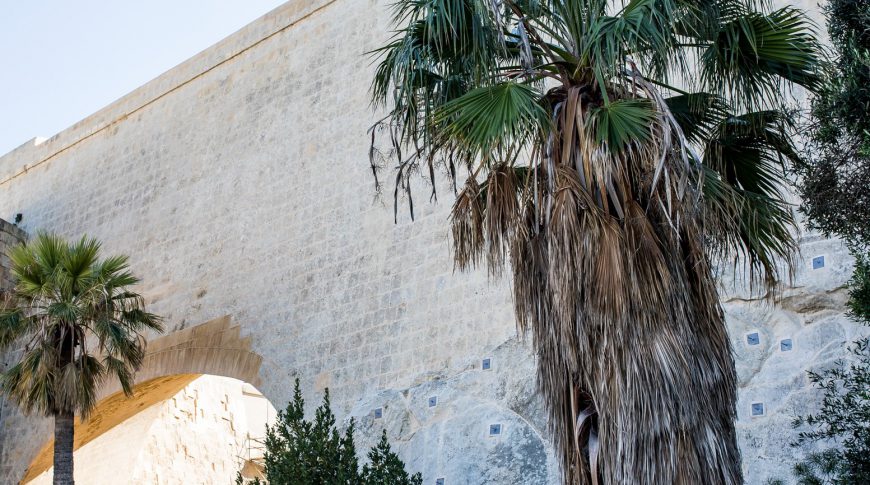 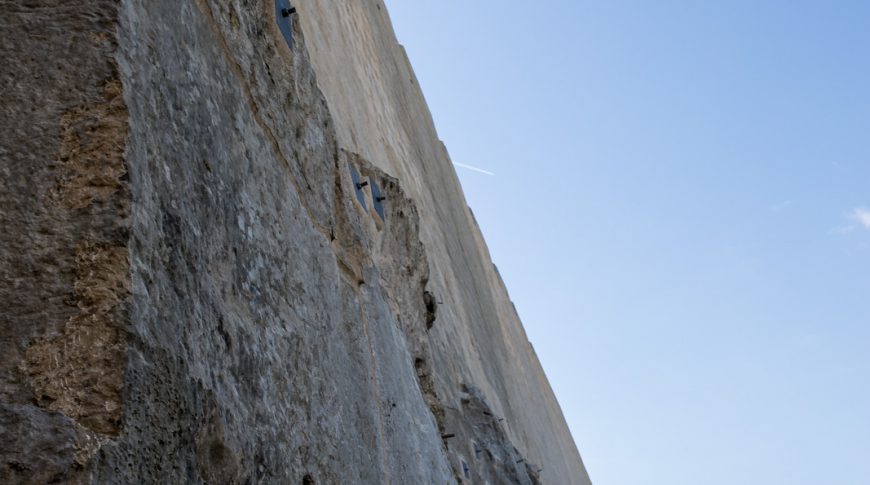 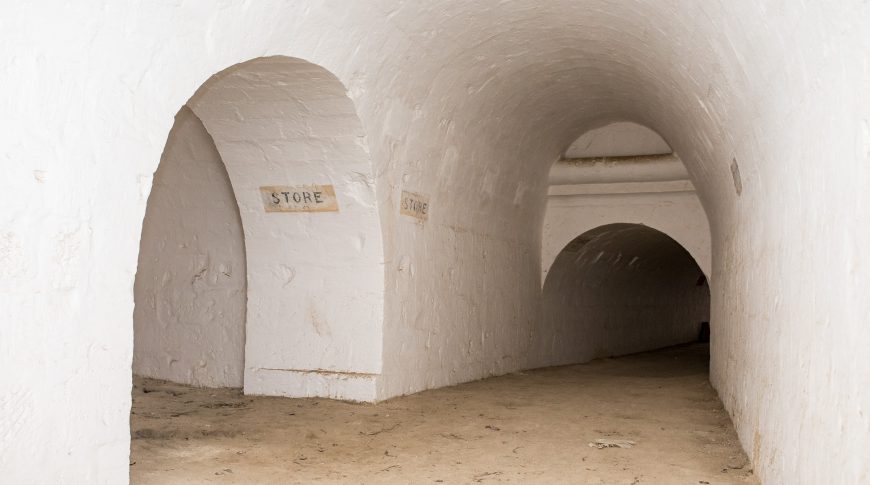 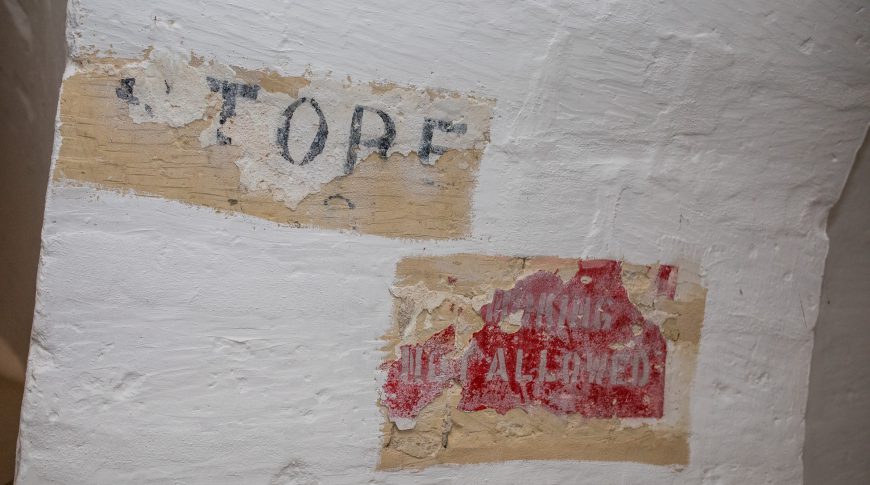 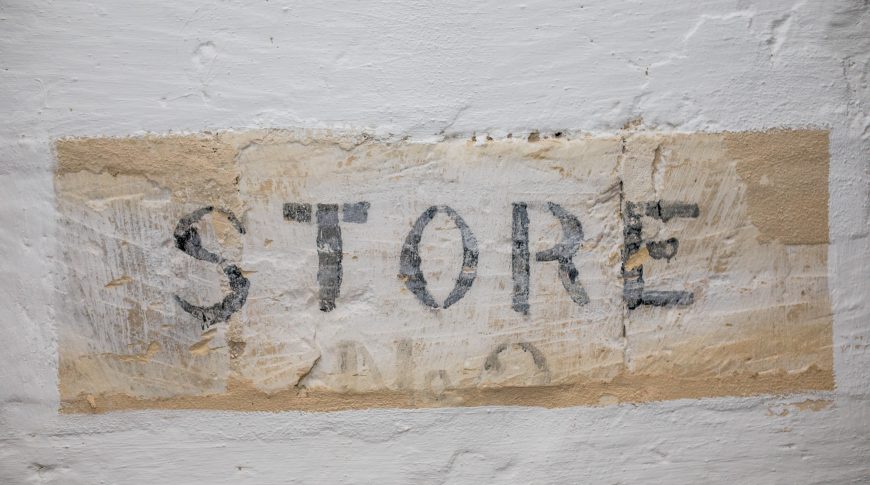 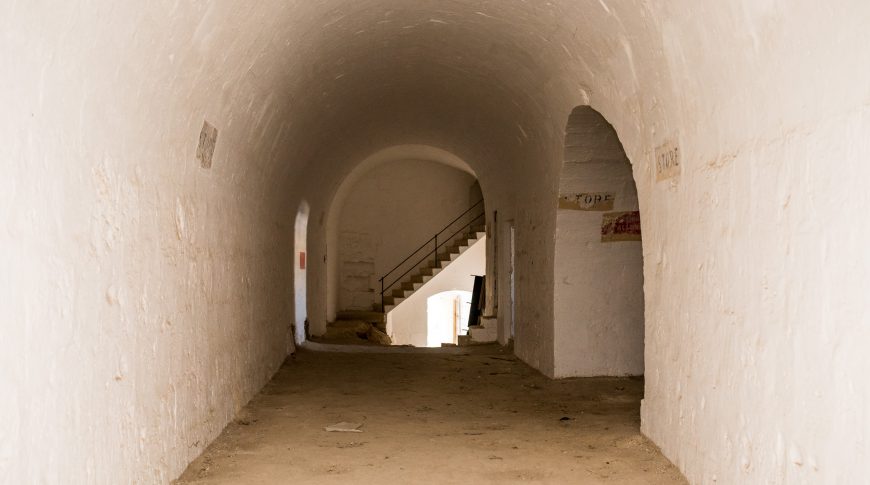 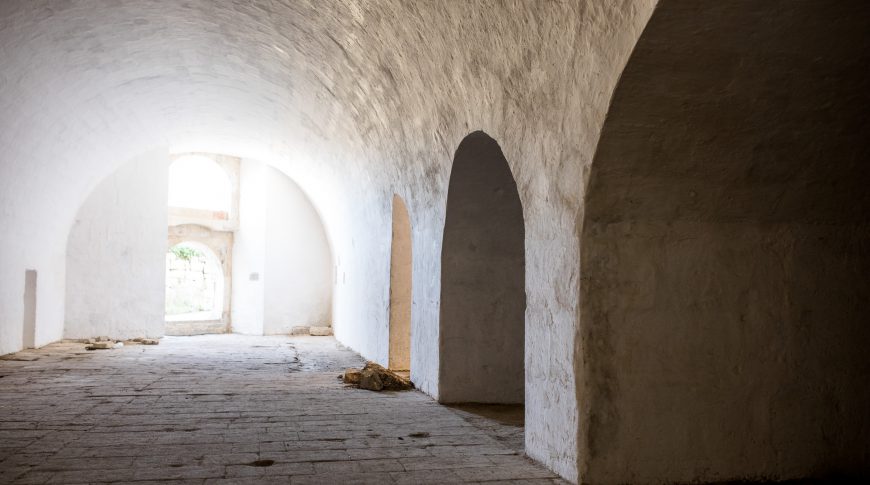 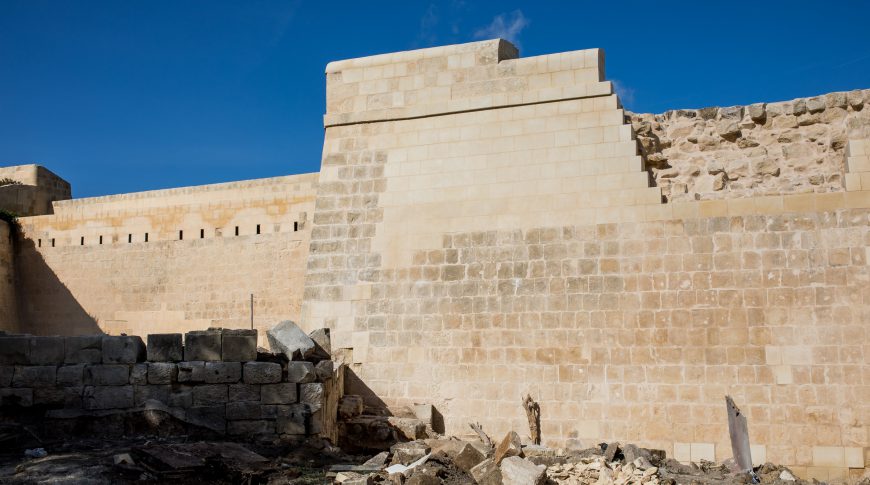 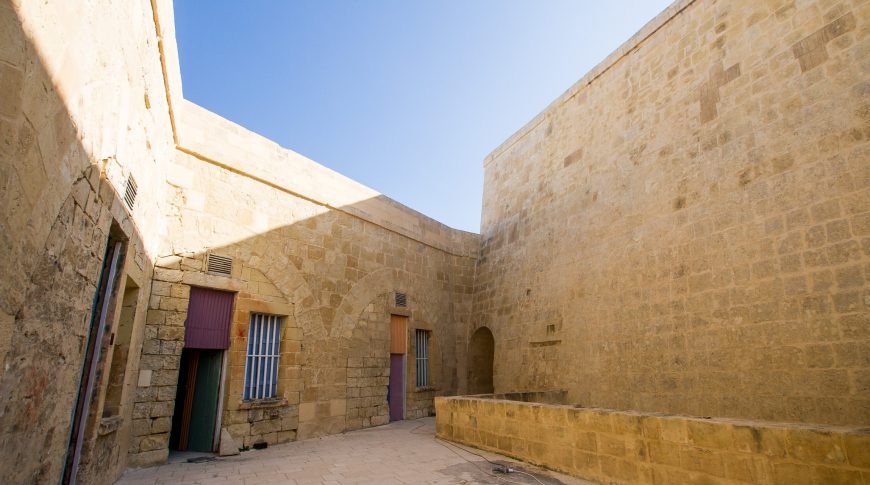 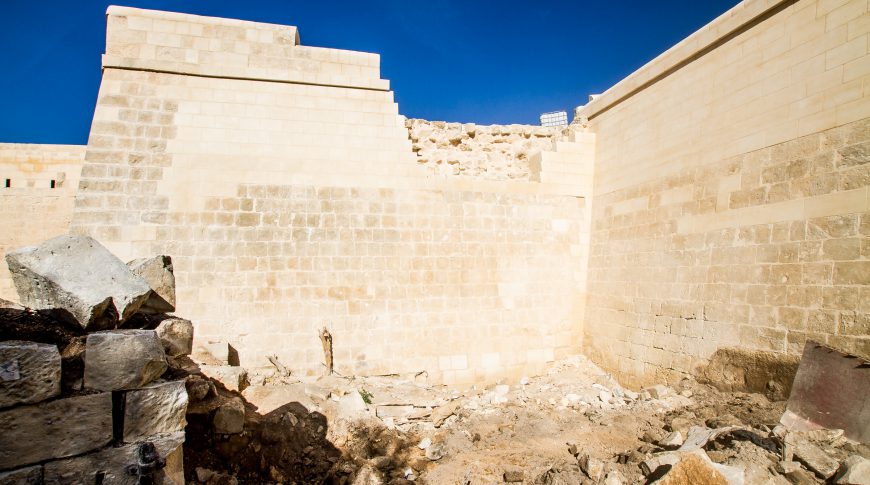 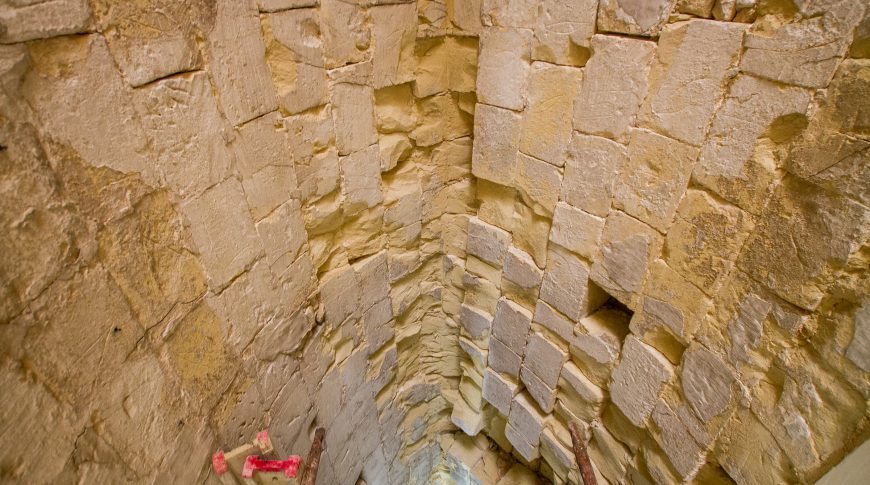 The Ospizio area is part of a complex of buildings and fortifications that dates to the time of the Order of St John and characterizes one of their most intricate builds on the island.  The site has a long history, starting first as a polverista- gunpowder store in circa 1665. By the 1700’s the site transformed to the first state institution aimed at accommodating the elderly.  When the British took over Malta, female prisoners and orphans were also transferred to the Ospizio. It remained a state multipurpose institution till 1892.

After it was closed for a brief period and during the First World War, the Ospizio was transformed to manufacture furniture and other medical items.  Its purpose changed again during the Second World War when the bastions surrounding it were stacked with gun emplacements. In fact, the Ospizio was hit tremendously. After the war, the ospizio was once again transformed to a store and left deteriorating.  After years of neglect, in 2018 renovations started taking place. Although, the fortifications were renovated and are in their former glory, the effects of the heavy raids can still be seen on same walls.  Works are seen undergoing and the space is being converted again to an innovative art space called MICAS.

Copyright 2019 Irrecs Ltd. All right reserved. Site Maintanned by Axxsky
This website uses cookies to improve your experience. We'll assume you're ok with this, but you can opt-out if you wish. Read More Cookie settingsACCEPTREJECT

Any cookies that may not be particularly necessary for the website to function and is used specifically to collect user personal data via analytics, ads, other embedded contents are termed as non-necessary cookies. It is mandatory to procure user consent prior to running these cookies on your website.